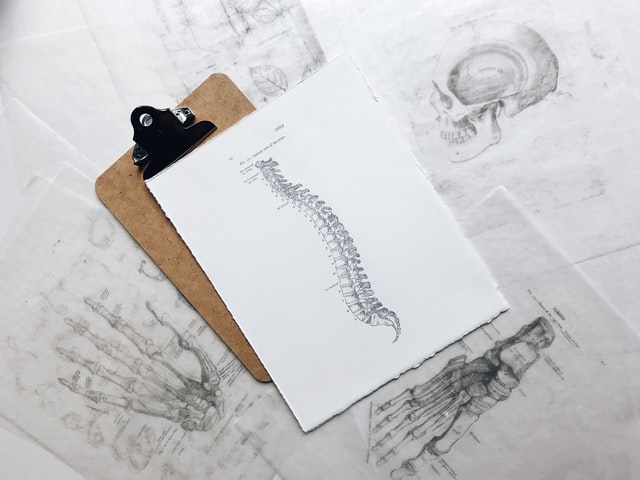 What is the Nervous System?

How Does the Nervous System Work?

What Causes an Unhealthy Nervous System?

You may be wondering, “How did my neurological system become so unbalanced?” Well, the fact of the matter is that chronic health conditions do not just “happen.” There can be a genetic component that predisposes someone to becoming chronically “unwell,” but research shows there are other factors–often within our control–that are usually the cause.

An unhealthy neurological system may be caused by:

How To Restore The Nervous System

There are many things you can do to support the healthy functioning of your neurological system. Listed below are key dietary recommendations:

AVOID foods that can hinder the neurological system:

Other Tips for Maintaining a Healthy Neurological System

Exercise. Follow a vigorous physical exercise program that really makes you sweat. Sweat helps the body release toxins from its system. In addition to your physical workouts, incorporate some brain fitness into your daily routine by challenging your mind. Some examples include crossword puzzles, brainteasers, hobbies, reading, socialising with friends, and learning new subjects that interest you.

Consider some of the following products which aid in the promotion and regeneration of a healthy nervous system.

The neurological system is specifically associated with many conditions. Below is a list of related condition articles that you may find helpful: