Tigers Milk was a very popular high-protein drink that was created by Adele Davis. Try it, especially if you are looking for a great tasting high protein drink pre or post workout! 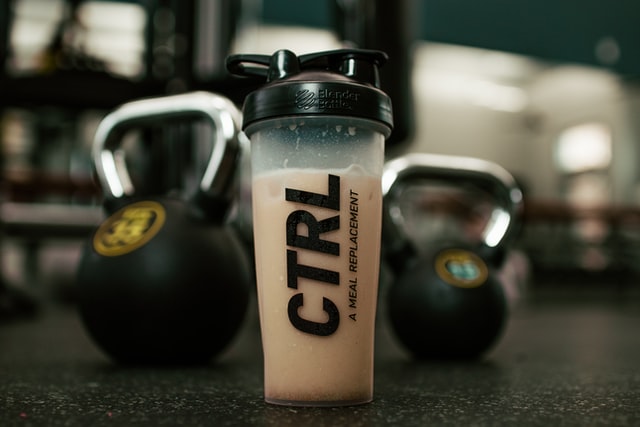 Tigers Milk is an excellent tonic. It supplies protein, essential fatty acids as well as calcium, iron and B vitamins. When I was very active in my 20’s and 30’s I found it good to have a full glass in afternoon, 2 to 3 hours before the evening meal for best result. It gives you a great boost of energy and is perfect for a person who is seriously into health and fitness. This recipe is my little contribution to celebrating the life of nutritionist Adele Davis. I purchased her book when I was a student and many of her views shaped my outlook in the clinic with regards to eating a natural, whole foods diet rich in vegetables. 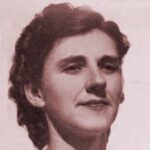 Adele Davis (1904 –1974) worked tirelessly as an advocate for better diet as a means of improving one’s health. She was considered “the most famous nutritionist in the early to mid-20th century.”

In 1942, Adele published an early textbook on nutrition, which was followed by four best-selling books for consumers, all of which promoted the benefits of natural foods while criticising the diet of the ordinary person in the United States. Her books have sold over 10 million copies worldwide and have had a significant impact on shaping American healthy eating habits.

The name Tiger’s Milk was copyrighted. She later sold the name to a concern and changed the name to “Pep-up”, This first recipe is Adele Davis’ original recipe, that I have been recommending to patients for ages. The second recipe is my own personal version of Tiger’s Milk. This was a particularly popular beverage with me for years during my active gym years in the 80’s and 90’s.

Blend 2 cups of Soy, Rice or Oat milk with