Was The Paleo Diet Plant Based?

Did ancient man eat loads of meat? Palaeolithic man was in fact a plant, nut, seed and root crop eater with only occasional meats such as fish, birds and on certain occasion the larger animals. 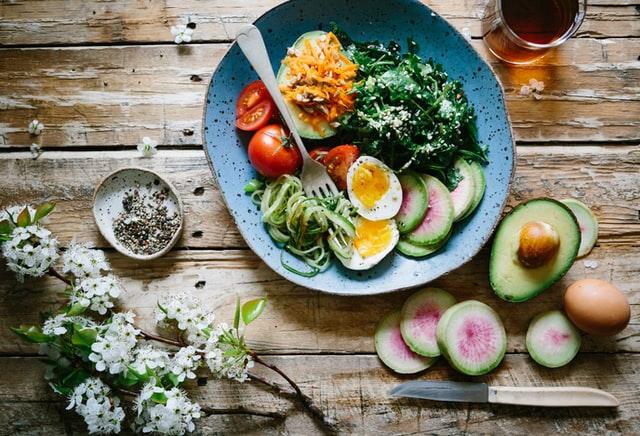 Eric Bakker Naturopath » Recipes » Was The Paleo Diet Plant Based?

What Is Paleo Diet 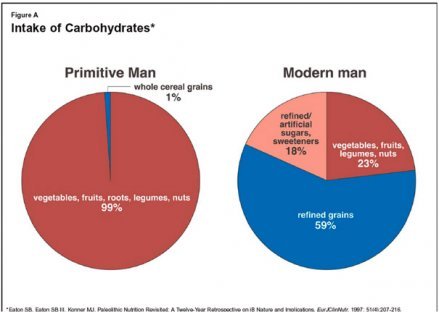 The Paleo Diet is common today, but something naturopaths like me have been preaching for many decades. Are you one of those people who believed that ancient man was a raging carnivore, who just lived on meats? Think again, the cave man ate better than we do today, with a minimally processed diet and the freshest of root and fruit crops bursting with nutrients. Meat was on the menu, but was harder to source than plant based foods which were in an abundance. Perhaps we need to rethink our diets in light of the new evidence becoming apparent with just how good diets were tens of thousands of years ago. We eat too many refined grains, way too many. It is believed to underpin our obesity epidemic.

Ancient man had more access to a plant based diet, and as hunter gatherers we perceived them to be mainly aggressive meat eaters with a diet poor in plants. Nothing could be further from the truth, in fact. experts now believe that the opposite is true. Palaeolithic man was in fact a plant, nut, seed and root crop eater with only occasional meats such as fish, birds and on certain occasion the larger animals.

A team of scientists has begun exploring what can be learned from the diet of cavemen who lived more than two million years ago. Research will focus on how the food eaten by hunter-gatherers could enhance modern day nutrition. Our ancestors in the palaeolithic period, which covers 2.5 million years ago to 12,000 years ago, are thought to have had a diet based on vegetables, fruit, nuts, roots and meat.

Cereals, potatoes, bread and milk did not feature at all. It was only with the dawn of agriculture (around 10,000 years ago) that our diets evolved to include what we think of as staple foods now. So are we programmed to eat what we do today – or are we better suited to the diet of our ancestors?

Global brand giant Unilever has brought scientists and experts from fields as diverse as evolutionary genetics, anthropology, food science and botany together to find out the answer.

Dr Mark Berry, who is in charge of the research at Unilever, says the aim is to create a healthier diet for people today, drawing inspiration from that period.

“Palaeolithic man may have died earlier than we do now, but he didn’t die of bad nutrition…” according to Professor Mark Thomas from the  University College London.

“The main hallmark of the palaeolithic diet was a huge diversity of plants. Nowadays we try our best to eat five portions of fruit and veg a day. They ate 20 to 25 plant-based foods a day,” said Dr Berry.

So contrary to common belief, palaeolithic man was not a raging carnivore. He was an omnivore who loved his greens.

He would have gathered seeds to eat, used plants and herbs for flavouring and preserving fish and meat, and collected wild berries. Their need for other essential nutrients would have been found in fish while pulses provided additional proteins.

In contrast to the cereal crops we rely on now for the basis of our food, the pre-farming diet contained fewer carbohydrates, less fat and more vegetables. So was it a healthier diet?

“It seems so,” said Mark Thomas, professor of evolutionary genetics at University College London. “Palaeolithic man may have died earlier than we do now, but he didn’t die of bad nutrition.”

Previous research has shown that the diet and lifestyle of hunter-gatherers was characterised by a lower incidence of “diseases of affluence” such as type 2 diabetes, obesity and cardiovascular disease. 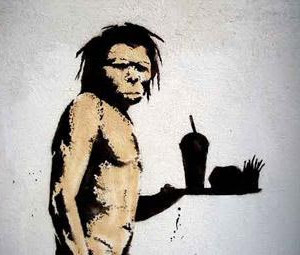 Although we have adapted to a very different diet over thousands of years, Professor Thomas says: “There is a mismatch between the diet we’ve evolved for and the one that we have.”

He cites milk as an example of something humans have adapted to over time. “Ten thousand years ago, humans had access to milk but couldn’t drink it. We couldn’t digest it. Now we’re 100% adapted to a milk-rich diet.”

But the plants eaten by our palaeolithic ancestors were entirely different. They bear little relation to the vegetables, plant and cereal products we see on our supermarket shelves today.

Professor Monique Simmonds, head of the sustainable uses of plants group at the Royal Botanic Gardens, Kew, who is an expert in this area, explained why.

“The development of agriculture meant crops were grown on a large scale to make money. Instead of growing indigenous material, farming encouraged the production of crops like wheat, which have an international market.”

And so our diets began to shrink and crops became more and more refined until, in 2010, only a few varieties of wheat and maize remain. At Kew, Prof Simmonds is trying to find out what was in those original plants before we started to play with them.

“We need to decrease our reliance on refined sugar and a heavy carbohydrate diet, and replace some of the things we have lost,” she says. “The natural genes of plants species we collect at Kew will give us an insight into the wild relatives of the crop plants we know today.”

By looking into the past, we may just discover how to lead healthier lives.