Sick and tired of hang overs? Looking for a cure? Here are the seven ways to beat that hang over. 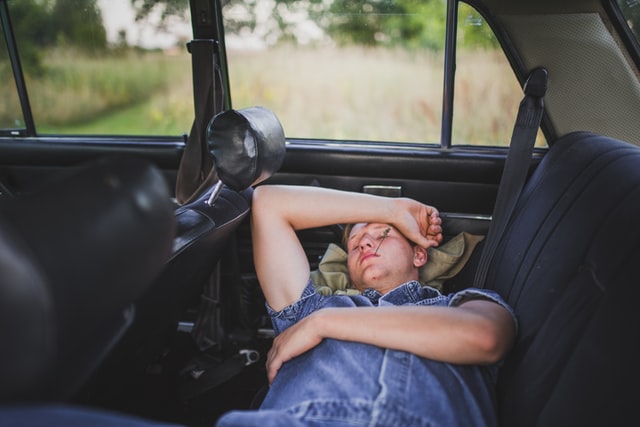 What Is A Hang Over? 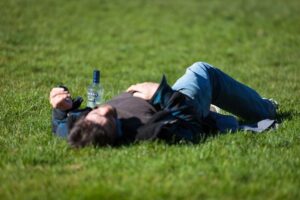 In the year 1998, one of the rare review papers on hangovers was written by Dr. Robert Swift, a researcher at the Providence Veterans Affairs Medical Centre in Rhode Island. It continues to be one of the sources that is referenced the most while discussing the subject of a hangover cure. This assessment, as well as an interview with Dr. Swift and several other personal sources, served as the basis for the rundown on hangover cures shown below.

It would appear that our bodies use hangovers as a way of warning us about the perils of overindulging in certain activities. From a physiological standpoint, it’s a team effort: Shaking, diarrhoea, exhaustion, and headaches are also common symptoms, along with nausea and vomiting. At other times, the “fight or flight” response is activated, as evidenced by an increase in systolic blood pressure (the upper number), a heartbeat that is significantly faster than usual, and an increase in the amount of sweat produced by the sweat glands. Certain individuals develop an intolerance to light or sound. Others report feeling as though they are spinning (vertigo).

The root causes are as diverse as the symptoms that are manifested. When alcohol is digested, it produces acetaldehyde, a chemical that, in high enough concentrations, is poisonous to the body. On the other hand, concentrations almost never reach that high in most cases.

Hang Over And Insomnia 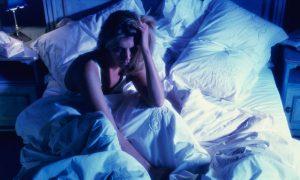 7 Ways To Cure A Hang Over

1. Hair Of The Dog. Some people refer to drinking alcohol in order to alleviate the symptoms of a hangover as “hair of the dog,” which is also referred to as “hair of the dog that bit you.” There is a theory that since hangovers are a sort of alcohol withdrawal, having one or two drinks will make the withdrawal process easier to bear.

GABA receptors on brain cells can be influenced by a variety of substances, including alcohol and some sedatives like benzodiazepines like diazepam (Valium). In addition, it is well established that some individuals have withdrawal symptoms as the effects of short-acting sedatives begin to wear off. It’s possible that similar processes take place in the brain as blood alcohol levels start to drop.

Despite this, it is not recommend to drink alcohol in order to cure a hangover. The hair of the dog does nothing more than continue an ongoing cycle, it prevents you from recovering in any way.

2. Stay hydrated. Because it prevents the release of vasopressin, which is a hormone that causes the kidneys to produce less urine, alcohol causes an increase in the frequency and volume of urination. If you have diarrhoea, profuse sweating, or vomit as a result of your hangover, you may be considerably more dehydrated than you already were. Even if you only take a few sips of water, it could help ease the symptoms of your hangover. Nausea can make it difficult to keep anything down. The BIG trick after drinking is to drink water, if you are wanting to prevent a headache the next morning! Just drink one or two glasses of filtered or pure water before you go to sleep. And if you can’t drink any water before bedtime, be sure to take your water bottle and place it on your bedside table. You’ll probably want this at 3.00 am when you wake.

3. Eat some carbs to get your blood sugar levels up. Because drinking can cause blood sugar levels to drop, one possible explanation for the drowsiness and headaches that often accompany a hangover is that the brain is trying to function while lacking sufficient of its primary fuel. In addition, when people drink, they frequently forget to eat, which further brings down their blood sugar levels. Toast and fruit juice are a great method to ease levels back into their usual range.

4. Stick with neutral spirits. Experiments have shown that transparent liquors (bottles of spirits you can clearly see through, like water), such as vodka and gin, cause hangovers less frequently than dark liquors, such as whisky, red wine, and tequila. This is because clear liquors have a lower percentage of impurities than dark liquors do. Ethanol, not methanol, is the primary type of alcohol found in alcoholic beverages; however, darker liquors do contain congeners, which are chemicals that are chemically similar and include methanol. According to the review study written by Dr. Swift, the enzymes that metabolise ethanol and methanol are the same. However, because methanol metabolites are particularly poisonous, they may be responsible for a more severe hangover.

5. Got pain? Take a pain killer, but not Tylenol. There is a possibility that non-steroidal anti-inflammatory drugs (NSAIDs) such as aspirin, ibuprofen (Motrin and other brand names), and other similar medications will alleviate both the headache and the general aching sensations. However, NSAIDs have the potential to aggravate an already upset stomach caused by drinking. Avoid taking acetaminophen (also known as paracetamol) at all costs (Tylenol). It is possible that leftover alcohol in your blood will make the harmful effects of acetaminophen on the liver much more severe.

6.  Swedish Bitters. Eric recommends 7 mls (just over a teaspoon of the liquid herbal blend) in a glass of water. At point 6, Dr. Swift mentions about drinking coffee or tea: “caffeine may not have any special anti-hangover powers, but as a stimulant, it could help with the grogginess.” I disagree, caffeine is not the best for the liver and is only a stimulant, Swedish bitters will restore liver function faster.

7. Zinc and B-Complex vitamins. Diets were analysed for the period of 24 hours before and after excessive drinking for the purpose of a study that was just recently published in The Journal of Clinical Medicine. It was a limited study, and the conclusions were drawn from the responses of the participants regarding the foods that they consumed. They discovered that those whose diet contained greater amounts of zinc and B vitamins were less likely to suffer from severe hangovers. Try consuming foods higher in B vitamins before you have a big night out may be a smart idea. Taking a B Complex multivitamin tablet can help to replenish the loss of B vitamins that occurs after drinking alcohol. This can account for the fatigue the day after drinking. It has been estimated that 80 percent of those who drink heavy have a Vitamin B1 (Thiamine) deficiency.

Get a Handle On Your Hang-Over

This one works well to avoid that washed out morning-after feeling, especially good after too much red wine.