Burgers Linked To Asthma In Children

Take away burgers may be bad for those who want to prevent getting asthma. An international study of 50,000 children, including New Zealanders, has shown those who eat three or more burgers a week may be at a higher risk of asthma and wheezing. 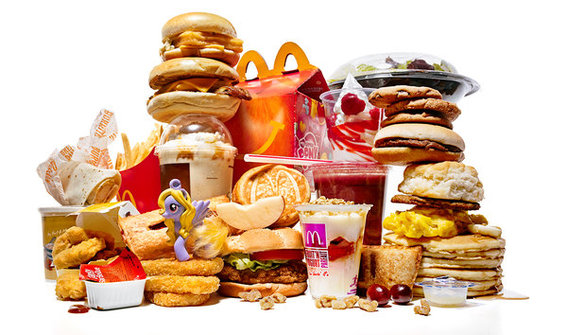 Take Away Burgers Are Bad For Health

Finally a good link to asthma and junk foods in the diet. An international study of 50,000 children, including New Zealanders, has shown those who eat three or more burgers a week may be at a higher risk of asthma and wheezing.

The study collected data on children, aged eight-12, from around the world over 10 years from 1995. Parents were asked about their child’s normal diet, whether they had ever been diagnosed with asthma and if they have had wheeze. The results showed high fruit intake was associated with a low rate of wheeze among children from rich and poor countries and that a Mediterranean diet, high in fruit, vegetables and fish, was associated with a lower lifetime prevalence of asthma and wheeze overall.

However, eating three or more burgers a week was associated with a higher lifetime prevalence of asthma and wheeze. Thoracic Society of Australia and New Zealand president Philip Thompson welcomed the results, saying they added to a growing pool of evidence that linked food choice to disease.

“There is widely published data on the relationship between obesity and asthma and the health benefits of antioxidants in diet and compelling evidence on the harm of poor diets on conditions such as heart disease and diabetes,” Professor Thompson said.

“Increasingly, it is becoming clear that poor diet is also linked to the prevalence of asthma and wheeze, and that healthy food choices – particularly fresh fruit, vegetables and fish – help to protect against the risk of these conditions.”