What Foods Cause Cancer?

In order for a food or beverage to be labelled as a carcinogen, there must be conclusive proof connecting its consumption to an elevated risk of cancer as well as showing how cancer may arise as a result of its use 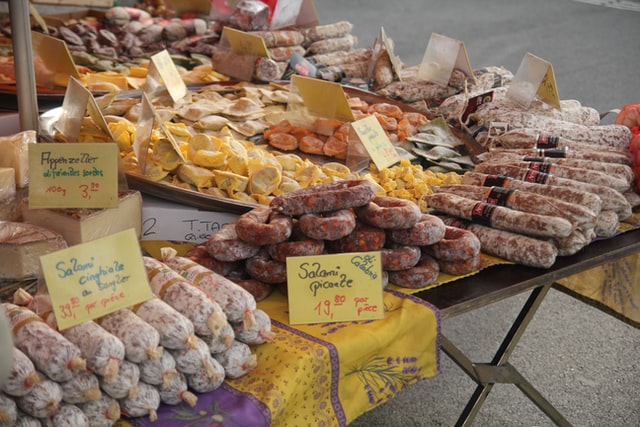 5 Foods That May Cause Cancer

Here is a list and by no means a definitive list of foods and beverages that are linked with cancer through research. You don’t necessarily have to avoid all of these, just be aware and consume accordingly. In moderation and as part of a balanced healthy diet.

When it comes to foods that contain animal protein, the greatest cause for concern in terms of the development of cancer is red and processed meats. Pork, beef, veal, and lamb are all examples of different types of red meat. Bacon, ham, lunch meats, meat jerky, salami, and other cured meat products are examples of processed meats. Other processed meats include hot dogs and salami. A larger consumption of processed meat in any amount and of fresh meat in excess of approximately 18 ounces (500 grams) per week is more closely connected with an increased risk of cancer than those eat a lot less or who abstain.

5. Take Away or Processed Foods

Your Diet And Lifestyle Can Cause Cancer

Almost one in three cancers could be prevented through healthier eating, a major international conference heard this week.
The European Prospective Investigation into Cancer and Nutrition (EPIC) is one of one of the world’s largest studies investigating the relationship between the disease and what people eat. The study has confirmed many previous studies showing that some food can increase the risks of cancer while others can have a protective effect on the human body.
However, it has also provided some new ideas and raised doubts about previously long-held theories.
The study, which is looking at the diets of more than 500,000 people from nine European countries, has confirmed once again that eating fruit and vegetables can ward off the disease, in particular colon and rectal cancer.
However, curiously the study found no evidence to suggest they can ward off cancers of the stomach and lungs.
The preliminary results have also raised questions about the long-held belief that eating red meat can increase the risk of cancer.
For years many have been fearful that red meat, particularly beef, lamb and pork, could increase the risk of colorectal cancer. The study looked very closely at this issue and the results don’t support that. 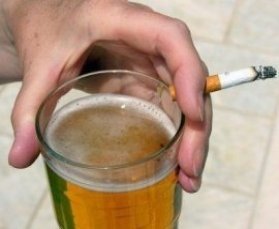 The study is looking into the different types of meat and why processed meat may be a greater risk than fresh meat and to see what is in processed meat that may increase the risks.
The study found that excessive smoking and drinking combined can increase cancer risks by 50 times. No surprise here.
One researcher acknowledged that the findings could prove confusing for patients who want to change their diet to protect against cancer.
The study, which is ongoing, is not due to finish until at least 2003. But the research team is planning to publish a scientific paper examining the links between cancer and food in 2002.