According to the findings of a study conducted by Dr. Marcia Herman-Giddens, the typical age at which young women began experiencing signs of puberty in 1860 was 16.6 years. 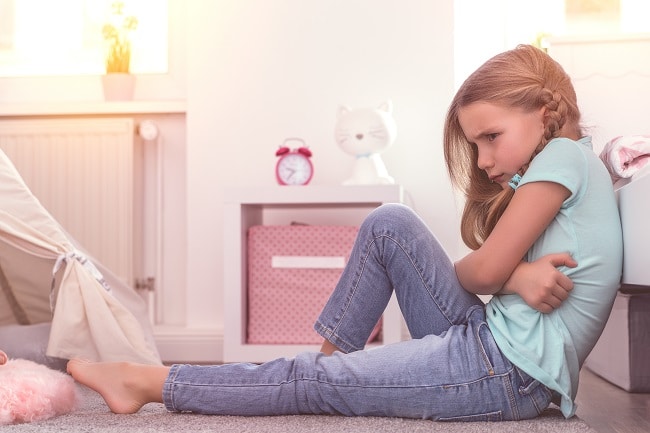 Puberty At 9 Years Of Age? 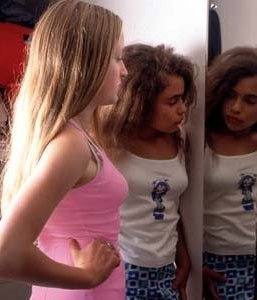 A Danish study, which examined 1000 girls in Denmark in 2006, suggests breast development now starts at an average of nine years and 10 months — a year earlier than in 1991 when a similar study was conducted. Similar data from the US also suggests an earlier onset of puberty in the latest generation of young girls.

The onset of puberty in girls has fallen by five years since 1920.

One of the big problems is that if a girl starts to menstruate too early, she will have many more exposures to higher levels of oestrogen – and a potentially higher risk of breast cancer as a consequence as well as a higher risk of heart disease.

“We were very surprised that there had been such a change,” Professor Anders Juul, head of the department of growth and reproduction at Copenhagen University Hospital, told the UK’s Sunday Times. Juul’s concerns were that if a teenage girl matures too early, she will be faced with increasingly more health problems as she ages.

Dr. Juuls: “We should be worried about this regardless of what we think the underlying reasons might be. It’s a clear sign that something is affecting our children, whether it’s junk food, environmental chemicals or lack of physical activity.”

Another study published recently in the journal Public Health Nutrition found a link between high meat consumption and earlier puberty in girls.

Could the increasingly earlier age of puberty be linked to environmental toxins? Scientists believe the changes could be linked to obesity or exposure to chemicals in the food chain. It might be the food we’re eating, or junk food, more exposure to some of these phytoestrogens in our foods, perhaps some of the chemicals we are inadvertently consuming as well.

You may want to read the following article further, President Obama isn’t spending 30 million US dollars for no reason stuying bisphenol-a, a plasticizer found in many plastics today. It has been linked with breast cancer and precocious puberty. Read more about bisphenol A, the lining in cans and drinks. This is a chemical that’s always been labelled as something that might interfere with reproductive ability.