This pie is a winner in our family, especially in the fall or winter. You'll love the combination of the leek and chicken especially, it's totally awesome. 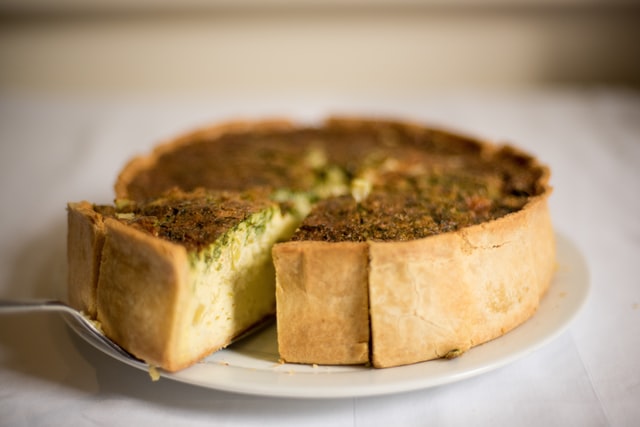 Chicken, leek and corn pie is a very tasty dish. This recipe is special because it’s just so easy, and it also looks pretty special so it’s a good one to pull out if you’re trying to impress. It tastes as good as it sounds. There are dozens of recipes similar to this one, but I have made this one a few times and know it to be very tasty. Try it yourself.