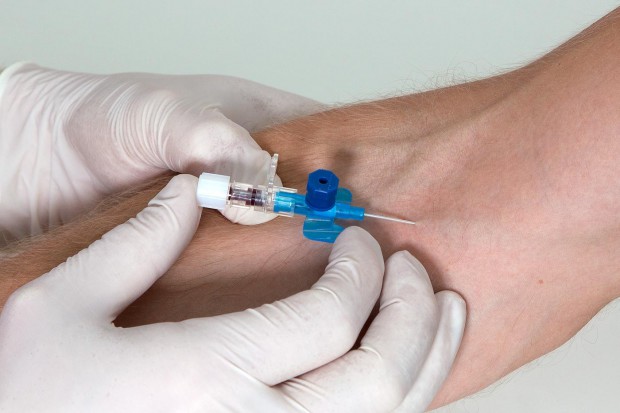 A recent New Zealand study has shown that Vitamin C could play a key role in fighting cancer University of Otago associate Professor Margret Vissers, who is leading the Christchurch-based study, said there had been anecdotal accounts of vitamin C playing a beneficial role in cancer treatment, but her study was the first to give real evidence of a connection between the vitamin and tumor growth.

“Our results offer a promising and simple intervention to help in our fight against cancer, at the level of both prevention and cure,” she said, The study, published in Cancer Research journal, found tumors with low vitamin C levels had more of a protein called HIF-1, which allowed them to thrive in conditions of stress.

Prof Vissers said the findings were significant as they suggested it would be beneficial for people with cancer cells to have more vitamin C to limit tumor growth.
The role of vitamin C in cancer treatment has been controversial for decades, with contradictory findings from various studies. In an international review of 20 human trials of vitamin C and other “anti-oxidant” supplements, the influential Cochrane Collaboration found no convincing evidence that they could prevent gastro-intestinal cancers – and said they “even seem to increase mortality”.
But now a team from Otago University at Christchurch, in a paper published in leading international journal Cancer Research, have shown that vitamin C certainly has a role in controlling tumor growth.

They say their study of tumorous and normal tissue samples from women with cancer of the uterine lining provides the first direct evidence of a link between vitamin C and a protein called HIF-1.
HIF (hypoxia inducible factor)-1 is considered a key protein in tumor survival. High activity of it promotes tumor growth and resistance to chemotherapy and radiotherapy and is linked with a poor prognosis for patients.

Associate Professor Margreet Vissers, of the university’s Free Radical Research Group, found that high-grade tumors had around 40 per cent less vitamin C than matched, adjacent, normal tissue. The researchers say their study suggests that restoring the vitamin C levels in tumors would limit factors that promote tumor growth, and recommend animal trials to test the hypothesis. Professor Vissers said the study suggested it would be beneficial for people with cancer cells to have more vitamin C. It could help restrict the rate of tumor growth, increase responsiveness to chemotherapy and might prevent formation of solid tumors.
“There’s enough information now for people to be seriously thinking about doing this, to apply this to the clinic or be setting up some clinical trials,” she told the newspapers yesterday.
Modern science is discovering something we have known about for decades, that Vitamin C can fight cancer. It is quite interesting that Cochrane Collaboration found no convincing evidence that Vitamin C could prevent gastro-intestinal cancers – and said they “Vitamin C could even seem to increase mortality”. The truth always comes out in the end.

It is a sad fact that most people we see do not consume a diet very high in Vitamin C, as you can see from the graph, leafy greens like broccoli contain plenty of Vitamin C, so do kiwifruit and most fruits and vegetables to varying degrees. It is almost impossible to obtain a few thousand milligrams of Vitamin C daily from fresh fruit and vegetables – you would have too many frequent bowel motions and be eating 10 + serves of fruit and veg daily, and who has time for that? Besides, you would also have to eat 100% organically to achieve this, and even then, some studies I have seen have revealed that some “organic” foods are not much better than the commercial stuff.

I have been recommending Vitamin C as a nutritional supplement for my patients for more than thirty years. Why worry about all the latest and greatest fads and “discoveries” into immune modulating antioxidant and “life-extension” nutrients, when Vitamin C always has been and most probably always will be the most powerful and useful one of them all?