Vitamin B2, often known as riboflavin, is found naturally in foods, as well as in supplements. Small amounts of riboflavin can be produced by gut bacteria, but not enough to meet dietary requirements. 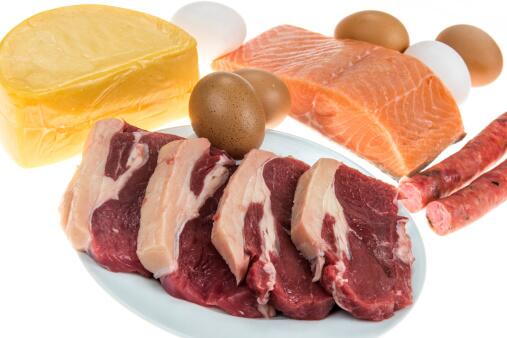 The standard B2 supplement is riboflavin. Riboflavin requires absorption through the wall of the digestive system, relying on enzymes such as flavokinase and FAD synthase. You can see how people with digestive problems end up with B2 and B vitamin deficiencies in general.
Flavins further require liver conversion to flavin mononucleotide (Riboflavin-5’-phosphate, or otherwise known as R5P) in order to become fully involved in various metabolic processes. Supplying R5P, the co-enzyme form of Vitamin B2 effectively by passes these conversion steps, allowing the cell immediate access riboflavin. Flavins are used as co-factors by about 50 enzymes, the most well known being those used in mainstream energy metabolism.

Clinical Applications Of Vitamin B2