Here are a few foods you are best to avoid and why. 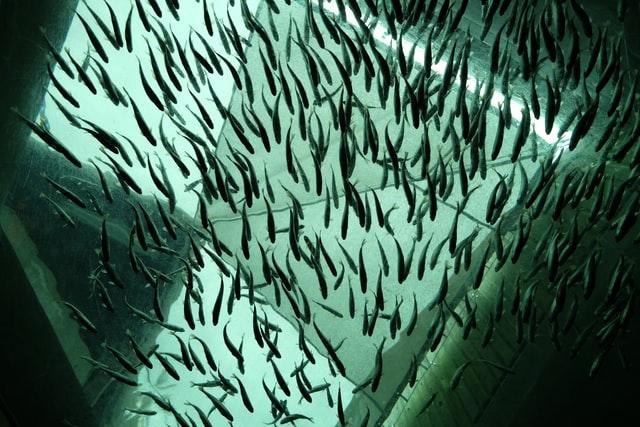 Don’t Eat These Foods – Here’s Why

There are many foods you know you shouldn’t eat, but here are 5 foods to avoid you may be eating right now. 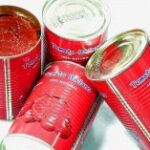 The resin linings of all tin cans contain bisphenol-A, a synthetic estrogen that has been linked to ailments ranging from reproductive problems to heart disease, diabetes, and obesity. Unfortunately, acidity which is a prominent characteristic of tomatoes, will cause the BPA to leach into your food. Studies show that the BPA in most people’s body exceeds the amount that suppresses sperm production or causes chromosomal damage to the eggs of animals. Fredrick vom Saal, PhD, an endocrinologist at the University of Missouri who studies bisphenol-A mentions: “You can get 50 mcg of BPA per liter out of a tomato can, and that’s a level that is going to impact people, particularly the young,” says vom Saal. “I won’t go anywhere near canned tomatoes for that reason.” What do you do, avoid processed tomatoes? NO – choose tomatoes in glass bottles which do not need resin linings. 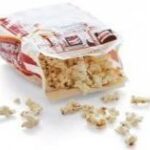 Chemicals, including perfluorooctanoic acid (PFOA), in the lining of the bag, are part of a class of compounds that may be linked to infertility in humans, according to a recent study from UCLA. In animal testing, the chemicals cause liver, testicular, and pancreatic cancer. Studies show that microwaving causes the chemicals to vaporise, migrating into your popcorn. According to Olga Naidenko, PhD, a senior scientist for the Environmental Working Group“These chemicals stay in your body for years and accumulate there”, which is why researchers worry that levels in humans could approach the amounts causing cancers in laboratory animals. DuPont and other manufacturers have promised to phase out PFOA by 2015 under a voluntary EPA plan, but millions of bags of popcorn will be sold between now and then. Avoid this most unhealthy “food” if you value your health. What do you do, avoid popcorn? NO – Go back to the “old fashioned” way of popping corn: in a skillet or heavy cast-iron pot with a lid. For flavouring, add real butter or Celtic Sea Salt.

The Expert: David Carpenter, MD, director of the Institute for Health and the Environment at the University at Albany and publisher of a major study in the journal Science on contamination in fish.
How natural is it for tens of thousands of salmon to be crammed into pens and fed pellets containing for example soy, poultry litter, and hydrolysed chicken feathers? Those advertisements on television, and promoted by a “nutritionist and cook” tend to glamorise this unnatural practice. I find it incredible that people are quite down on caged birds, pigs kept in pens but then tend to turn a blind eye to salmon kept in pens!
mass farming of salmon. It is not natural to farm fish in this manner, and the quality of the fish certainly is a reflection of this. As a consequence, farmed salmon is lower in vitamin D and higher in contaminants, including carcinogens, PCBs, brominated flame retardants, and pesticides such as dioxin and DDT. There is a concern about the high level of antibiotics and pesticides used to treat farmed fish. When you eat farmed salmon, you get dosed with the same drugs and chemicals. What do you do, avoid all salmon? NO – eat wild-caught salmon. Ask your supplier to see if your salmon is farmed, if it is – think twice. You may like to read Something Fishy About Salmon. 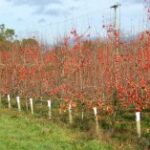 Conventional apples are individually grafted (descended from a single tree) so that each variety maintains its distinctive flavor. As such, apples don’t develop resistance to pests and are sprayed frequently. The fruit growers industry maintains that these residues are “not harmful”. That’s exactly what the chemical comanies have done, brainwashed the growers into believing that chemical residues are “harmless”.
But it’s just common sense to minimise exposure by avoiding the most chemically doused produce, like apples and especially pears. Farm workers have higher rates of many cancers, and increasing numbers of studies are starting to link a higher body burden of pesticides (from all sources) with Parkinson’s disease.
What do you do, avoid all apples? NO – buy organic apples. If you can’t afford organic, make sure to wash and peel your apples and pears first. 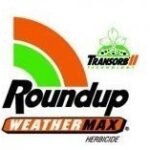 The most common genetically modified foods include corn, soybeans, sugarbeet, potatoes, alfalfa, canola, potato, papaya, rice, honey, squash, rapeseed, tomatoes, sweet corn, tobacco, and peas.Genetically modified foods encourage the massive spraying of herbicides on our topsoils, polluting our ground, waterways, animals and humans. Scientific studies have shown the “Round-Up Ready” genes in GMO foods to transfer to our intestinal flora and the pesticide producing genes, called Bt-toxins, to be present in both unborn fetuses and their mothers. It is a known fact that GMO foods pollute our environment and toxify our bodies. No long term health studies on genetically modified foods have ever been performed on humans, don’t you find that rather interesting?
According to Jeffrey Smith, author of Seeds of Deception and founder of Institute for Responsible Technology, in addition to polluting our bodies with mutant DNA, eating RoundUp Ready GMO foods ensures you become absolutely toxic with herbicides, because the genetically modified crops are much more heavily sprayed than conventional non-organic crops. Why eat this man-made toxic garbage when the environmental, political, economic, and social damage by GMO foods is so incredibly staggering? What do you do, avoid ALL GMO foods? YES – you’d be crazy to buy in to this Frankenstein madness, orchestrated by multinational companies like Monsanto.
Check that all the food you purchase is non-GMO. Buy ORGANIC and plant a vegetable garden