Detox, short for detoxification, is the body’s natural, ongoing process of neutralising or eliminating toxins from the body. Toxins (anything that can potentially harm body tissue) are transformed chemically to less harmful compounds and excreted via stools or urine. 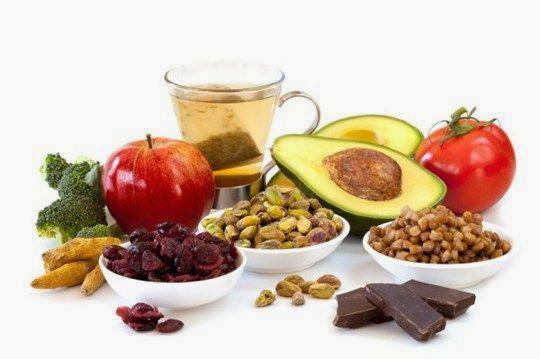 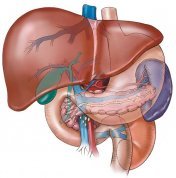 Detox, short for detoxification, is the body’s natural, ongoing process of neutralising or eliminating toxins from the body. Toxins (anything that can potentially harm body tissue) are transformed chemically to less harmful compounds and excreted via stools or urine.
There are many sources of toxins. Some of these toxins include those produced in the body during normal functions, such as the ammonia produced during the breakdown of protein, and chemicals you use around your home or work environment such as pesticides, household cleaners, food additives, pharmaceutical drugs, industrial pollution, cigarette smoke, and heavy metals like lead that enter the body when we ingest or inhale them through for example hobbies or your occupation.
It is quite naive to think that the body has developed mechanisms sophisticated enough to completely remove all the thousands of toxins we come into contact with during our lifetime. With over 70,000+ chemicals now in existence, and most developed in the past 100 years, the human body simply has not evolved quick enough to detoxify all these chemicals! Apparently, there are only about 200 of these chemicals which we can adequately test for in the human body. Many thousands of chemicals now in existence have NOT been thoroughly tested on humans, particularly pregnant women and children.

What is a Detox? 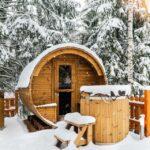 Although detox is primarily thought of as a treatment for alcohol or drug dependence (the Betty Ford Clinic, for example), the term is also used to refer to various diets and programs which can range from one up to twelve weeks in duration. These programs may use herbs, specialised nutritional supplements such as protein powders and other methods of removing environmental and dietary toxins from the body for optimum health. The program may include the recommendation of sauna therapy, skin brushing and perhaps in some instances colonic therapy.
There are many different types of detox diets. Generally, a detox diet is a short-term diet that:

Ample research exists today which suggests that many of the chemicals we ingest daily through food, water, and air can become deposited in the adipose tissue (fat cells) in our bodies. A concern therefore arises that when a person loses weight that increasing toxic residues will flood the bloodstream and cause havoc unless the body has very functional detoxification mechanisms operating. This is highly unlikely with those who are significantly overweight or obese. And it is common knowledge that a large percentage of the population is overweight or obese.
A diet that lacks certain nutrients may also impair our natural ability to detoxify chemicals, which further leads to their build-up in the body.
The cumulative load, called the “body burden”, is thought to lead to illness and has been linked to hormonal imbalance, impaired immune function, nutritional deficiency, and an inefficient metabolism. Signs are thought to include indigestion, bad breath, fatigue, poor skin, and muscle pain.

Benefits of a Detox Diet

Who Shouldn’t Try a Detox Diet? 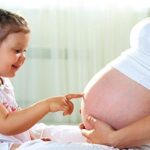 Anyone considering a detox diet should consult a qualified health professional and/or their medical doctor first.
Pregnant or nursing women or children shouldn’t go on a detox diet. People with anemia, eating disorder, diabetes, kidney disease, thyroid disease, autoimmune disease, cancer, terminal illness, certain genetic diseases, and other chronic conditions shouldn’t try this diet or should do so only under the supervision of their primary care provider. It is not intended for alcohol or drug detoxification.