Selenium is critical when it comes to your thyroid’s health and well-being. Learn more. 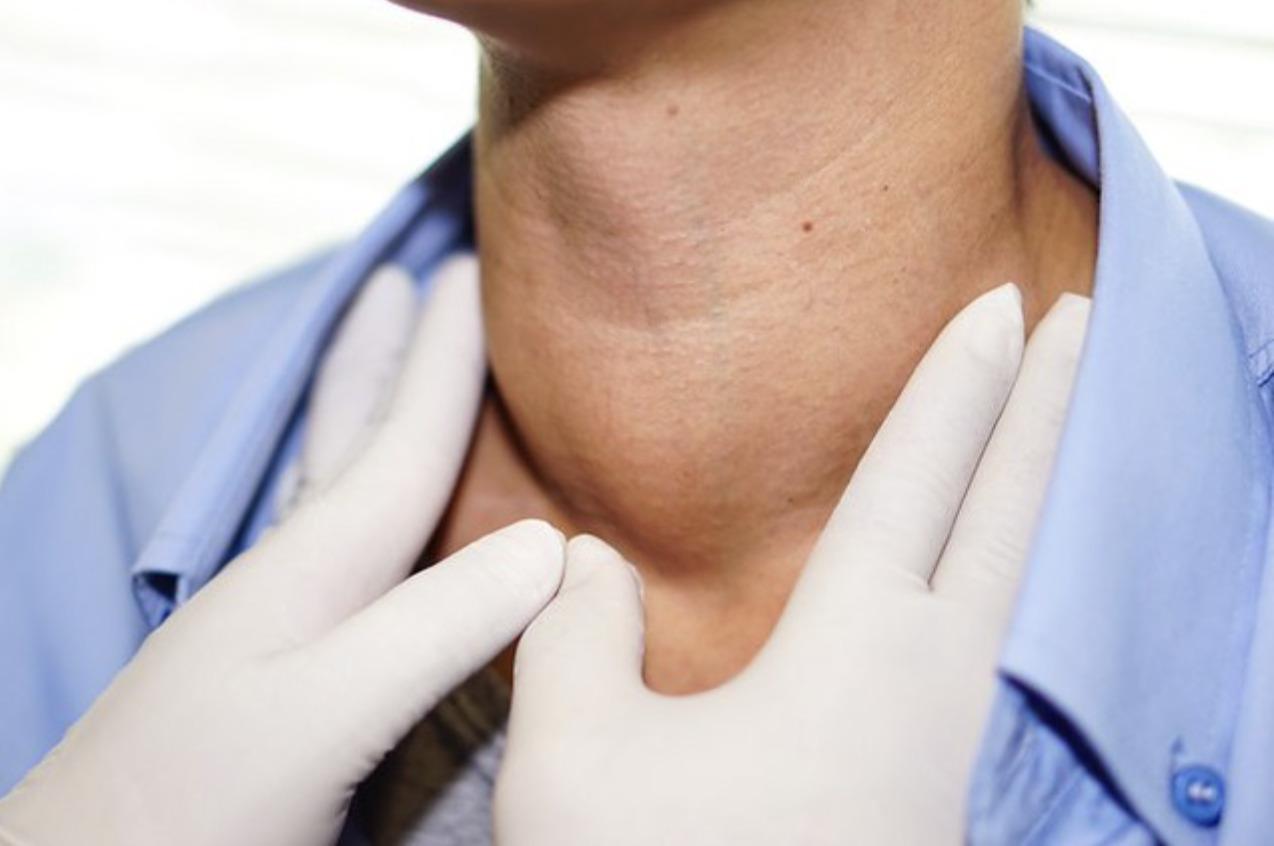 Selenium is critical when it comes to your thyroid’s health and well-being. Research was conducted in the year 2000 and an interesting article was published in British medical journal called The Lancet which highlighted the significance of selenium when it comes to not only the health of the thyroid gland, but to overall health in general. Selenium’s potential does not only reduce the risk of thyroid problems, but also that of pregnancy and fertility problems, heart disease, and progression of HIV to AIDS, among other significant findings.

According to the 2000 study, diet and geographic location can all have a significant impact the amount of selenium you are getting. Generally, agricultural crops convert inorganic forms selenium into organic forms (seleno-methionine in particular) that can be much more easily absorbed nutritionally. Sufficient quantities of selenium is critical when it comes to thyroid hormone metabolism, optimal levels of this crucial trace element also aids in improving fertility, help fight cancer, and can significantly help to reduce risk of cardiovascular disease and arthritis

In areas with severe selenium deficiency there is a higher incidence of thyroiditis due to a decreased activity of selenium-dependent glutathione peroxidase activity within thyroid cells. Selenium-dependent enzymes also have several modifying effects on the immune system. Therefore, even mild selenium deficiency may contribute to the development and maintenance of autoimmune thyroid diseases. Selenium substitution may improve the inflammatory activity in patients with autoimmune thyroiditis, especially in those with high activity. Whether this effect is specific for autoimmune thyroiditis or may also be effective in other endocrine autoimmune diseases has yet to be investigated.
Gartner, R., et al. Selenium supplementation in patients with autoimmune thyroiditis decreases thyroid peroxidase antibodies concentrations. Journal of Clinical Endocrinology & Metabolism. 87(4):1687-1688, 2002.