One In Four Obese

Why are so many people today eating the wrong kinds of foods and limiting their exercise? It is not a good future they are planning for themselves. Question is, do they know it? 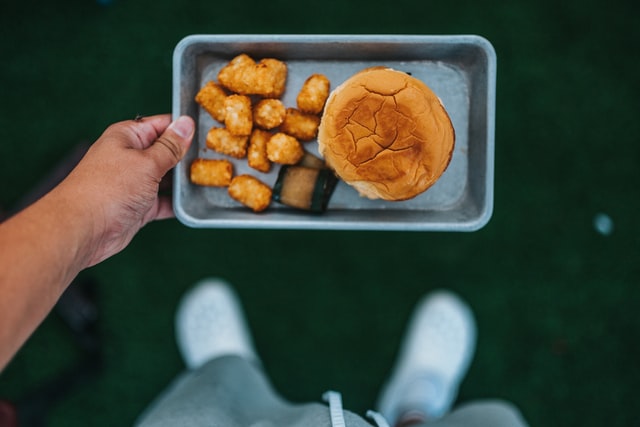 The number of obese men has almost doubled in the past decade, according to shocking figures showing the nation is getting fatter faster. This is so for New Zealand, but if you are reading this and live in Australia, the UK or America, the statistics will most probably be the same.

Results from the Ministry of Health’s 2008-09 diet and nutrition survey showed the obesity epidemic surged ahead in recent years, even though the population’s energy intake levels have dropped. It showed 28 per cent of men were now obese, compared with 17 per cent at the time of the last survey in 1997.

For women, rates had jumped from 21 to 28 per cent. Even bigger jumps were seen among Maori and Pacific Island people. This was despite a marked drop in reported energy intake, from 12,000 kilojoules a day to 10,700. Professor Jim Mann, Professor of Human Nutrition and Medicine at University of Otago (NZ), said the figures were alarming but not surprising. “We are high up in the ranks of the global pandemic of obesity,” said Prof Mann, a consultant on the survey.

“It reminds us that we have got a terrible problem … clearly, we need to be doing something about it.”
He said while the decrease in energy-rich diets appears to be a good thing, the obesity rise suggests New Zealanders are eating considerably more than they are burning off with exercise. “We’ve got to put out more, and maybe eat less of the wrong kind of foods,” he said.

Bronwen King, a public health nutritionist, said the problem was far more complex than simply exercising more. “There are many factors that influence our physiology and propensity to gain and store fat,” said Ms King, who explained that the type of kilojoules consumed can influence weight gain.
Eating lots of refined sugar and carbohydrate-rich food triggers fast, sharp rises in blood glucose, which in turn generates a large insulin response. Insulin urges the body to store fat, leading to insulin resistance, type 2 diabetes and weight gain, she warned.