Mistakes in hospitals are killing 1500 people a year, research shows. Of the 3000 deaths caused by medical failure, about half are preventable. 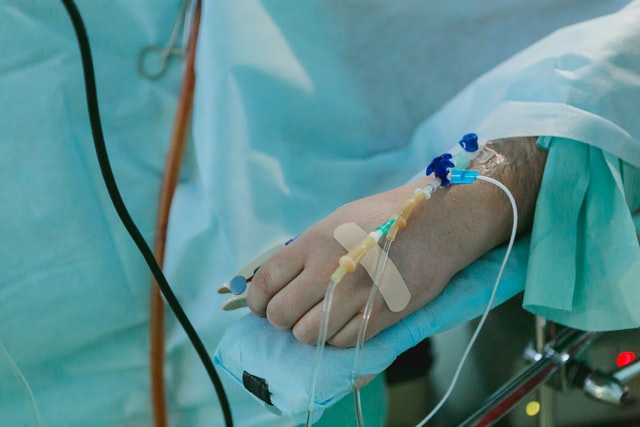 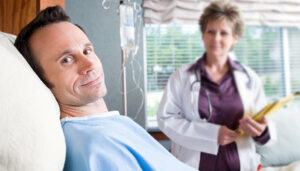 Public hospitals in New Zealand have had 127 people die, linked to 374 “serious and sentinel events”, the Health Quality and Safety Commission says in its 2009-2010 report. The commission — due to be established as a Crown entity by the end of the year — said the 374 were hurt in hospitals in events that were preventable. Mistakes in hospitals are killing 1500 people a year, research shows. Of the 3000 deaths caused by medical failure, about half are preventable.

“Of those people, 127 died during admission or shortly afterwards, although not necessarily as a result of the event,” the commission said in a statement. “Half of these deaths occurred through suicide.” The events were traumatic and often tragic for the patients and their families, distressing for clinical staff, and costly for the health care system and society as a whole, the commission said.

“We can and must learn from them, and reduce the likelihood of them happening in the future”.

The report was the fourth annual “serious and sentinel events” set of data for the health sector.

It included any event reported by a district health board (DHB) which caused, or had the potential to cause, serious lasting disability or death, not related to the natural course of the patient’s illness or underlying condition.

In the previous year, there were 308 serious incidents involving 92 patient deaths — although officials said at the time that the deaths were “not necessarily” caused by the event — and in the year before that 258 cases where patients were seriously hurt, including at least 76 unnecessary deaths.

Previously health officials have said falls are “inevitable” after patients had undergone surgery or were on medication which affected their mobility.

The biggest individual ACC payout – more than $233,000 – went to a patient who suffered a haemorrhage during treatment, and between January and September, ACC paid more than $70m in new and continuing treatment injury and medical misadventure claims.

But the ACC figures showed many treatment injuries happened in the community. Patients were more likely to be injured at their local doctor’s clinic than anywhere else except for orthopaedic treatment, with GPs and practice nurses involved in 518 successful claims.

Eric’s Comment: Is it any wonder? We end up losing our best doctors to Australia, better money. We have too few quality medical professionals in New Zealand, and like Australia, the country regions end up short changed. Doctors end up stressed, burned out and because they are human and under enormous pressure, flawed decisions costing people’s lives are made. Many NZ doctors are experiencing PTSD, and there are special programs being set up for burned-out doctors. Fatigued and burned-out doctors means mistakes will be made and mistakes in medicine can cost lives.

It is time we integrated professional natural medicine practitioners into a sick hospital system relying on drugs and surgeries to cure chronic disease. You would think that in the 21st century, we could move on from the sickness management system into what really should be the health care system, a system that takes into account the real causes behind chronic ill health – faulty modes of living including poor diet, nutrition, no exercise, and little to no stress management.

It is also true that patients need to be much more accountable and responsible for the decisions they themselves make concerning their health and wellbeing, and not expect the current system to cure them any more than a loan shark can cure a person with a gambling addiction.