Are drugs really necessary to lower a person's cholesterol? Or, are we being conned into believing that they will save us from heart disease, or even "prolong life". 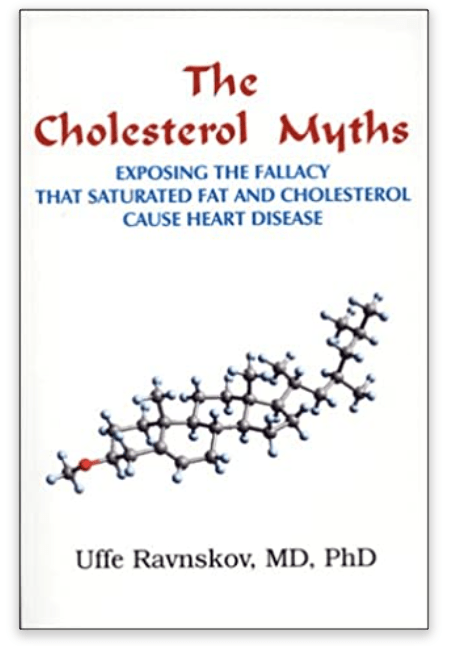 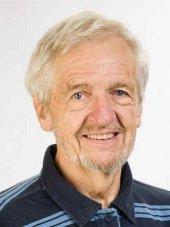 An Interview with Uffe Ravnskov MD, PhD.  November 2009
Dr. Ravnskov is an expert in cholesterol metabolism and believes the cholesterol lowering hypothesis to be useless in preventing heart disease.  – “This kind of treatment is meaningless, costly and has transformed millions of healthy people into patients”.

Uffe Ravnskov informs his readers that there is much amiss concerning the diet-heart idea. This is the decades old proposition that saturated fats cause blood cholesterol to increase, resulting in coronary arteriosclerosis which then leads to myocardial infarction. His book “The Cholesterol Myths” documents the genesis of the diet-heart idea. Also called the lipid hypothesis, the idea had its beginnings back in the 1950’s when it was decided that high fat food handled the increase in the death rate from coronary heart disease.

Falklow wrote an interesting article in 2008 in which is a tribute to Uffe’s valid criticisms of biomedical research. Ravnskov shows his readers that in relation to the cholesterol campaign, “the emperor has no clothes.” The diet–heart idea lacks evidence and Ravnskov describes the shoddy research that has taken place and which still proceeds to this day. Throughout his scholarly book, Ravnskov explodes the common cholesterol myths such as “high fats cause heart disease.” Harvard calls it “seriously misleading”.

Audio lecture of Dr. Ravnskov given to a public audience in 2006.

For decades now, we have been told not to eat saturated fats. Years ago the media ran the all too familiar line about the dangers of eggs. This message has been rescinded at least. But we have got a long way to go before we can return to sense.

The media has played a huge part in the perpetuation of this dangerous myth. It is tied to revenue received from pharmaceutical companies and the food industry. Man-made vegetable oils have been ushered into the daily diets in place of the demonised butter. The fat-free leg of lamb has no resemblance to the wholesome meal of our youth; our palates and hunger are no longer satiated.

The last of the myths that Ravnskov explodes is that there is complete agreement among scientists as to the validity of the diet- heart hypothesis. There are many scientists and researchers who have produced extensive studies critical of the current teaching and practise regarding heart disease. But we would not know that there are so many opponents to the mainstream dogma.

As Ravnskov suggests, many millions of people have suffered boring fat-free diets and or have taken cholesterol–lowering drugs which are not without dangerous side effects. The Cholesterol Myths deserve to be read by everyone.