Hypoglycemia is a condition where your blood sugar (glucose) level is below the normal range. Your body's primary energy source is glucose. Hypoglycemia is frequently associated with diabetes management. It is essential to consume the right carbohydrates to overcome this condition. 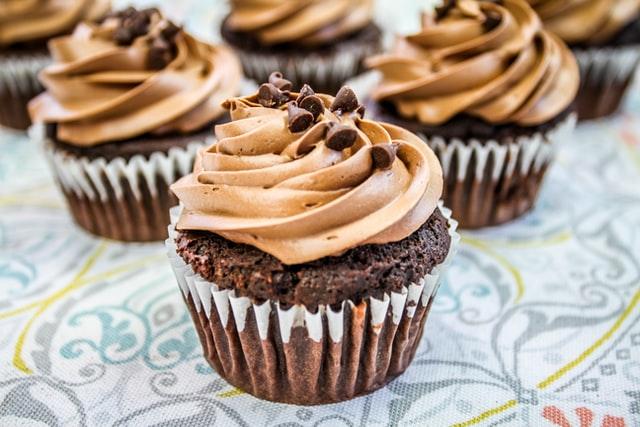 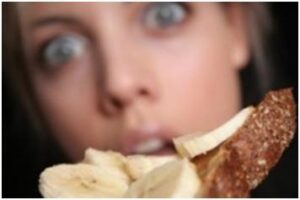 Hypoglycemia means low blood sugar and the term ‘functional’ refers to an inability of the blood sugar stabilising mechanisms to function in the correct manner. Functional hypoglycemia often accompanies other complaints, especially those associated with prolonged periods of stress or anxiety. Including chronic fatigue syndrome and post-viral fatigue syndrome sufferers. Premenstrual syndrome sufferers may experience symptoms that are similar to those of function hypoglycemia, and is often improved by a hypoglycemic diet.
A diverse group of symptoms can be associated with hypoglycemia—having one or a few symptoms is not necessarily diagnostic of hypoglycemia because these symptoms could accompany other com­plaints. True hypoglycemia should respond to adequate dietary change within a week, if this does not occur, other reasons for the symptoms should be sought.

Stress – Prolonged stress or prolonged periods of stress trigger the ‘fight or flight mechanism which causes a series of changes in hormone levels and can fluctua­te blood sugar levels,

Diet – A number of dietary factors adversely affect blood sugar levels including an over consumption of refined carbohydrates and sugars,  and an inappropriate alcohol intake (alcohol without eating, or alcohol with sugar-based mixers).
Dieters often develop hypoglycemia because of their low energy diets. This causes them to break out and eat large amounts of starchy or sugary foods. (Like chocolate, biscuits or some other sweet treat) The rapid drop in blood sugar initiates a very counter-productive cycle of sugar craving, hypoglycemic symptoms,and no doubt, weight gain. Following the diet for hypoglycemia (below) is a successful way to lose weight slowly and progressively because it breaks the cycle of fast and feast. Short-term ‘crash’ diets are only asking for trouble.
The most effective treatment for functional hypoglycemia is dietary change. Usually strict adherence to the diet is required for about three weeks and then a slightly more relaxed routine can be adopted. This will depend on each individual’s response to the regime and the severity of both the complaint and the underlying causes.

Carbohydrates Cause Release of Insulin

Most people in the Western world eat too many grains (bread, biscuits, muesli or snack bars, cakes, etc) as well as foods containing sugars, which cause us to have large amounts of insulin circulating in our blood. Every time you eat something sweet, insulin is released.  When you finally decide like I did stop eating grains like wheat, your body may take several days to lower your insulin levels. In the meantime, the continued high circulating insulin levels may well cause you to experience many various disturbing symptoms like dizziness, confusion, headaches, and generally feeling miserable. I used to suffer for years when I was younger not knowing that it was my own fault.

So, try this – eat a small snack every two hours for the first few days of your transition you will be able to avoid this temporary side effect. You will need to eat some protein, such as an egg, a piece of chicken, turkey, fish, or some seeds or nuts, along with a vegetable such as a piece of celery, cucumber, or red pepper. This will help to prevent hypoglycemia and normalise your blood sugar.

Even after your system has adjusted, it is wise to eat 4-6 smaller meals per day. Eating more frequently has been shown to normalise insulin as well as cholesterol levels. It will also help your adrenal glands better regulate cortisol levels. Cortisol bolsters you during more long lasting stresses, such as during a prolonged illness or when you have chronic mental or emotional stress going on in your life. If your adrenals are exhausted from a high-sugar diet, your body will be less capable of dealing with, and healing from, longer-term stresses.