Antioxidant vitamin supplementation in the clinic may aid in preventing coronary heart disease (CHD). People who intake more antioxidants in foods or supplements have lower CHD morbidity and mortality, according to epidemiological research. 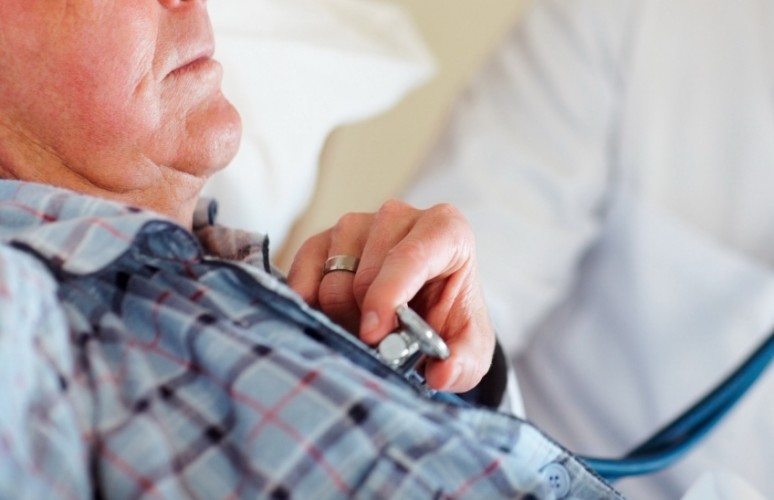 Cardiovascular Disease Can Be Aided By Antioxidants

Cardiovascular disease (CVD) is the leading cause of death worldwide including in New Zealand, Australia, and the US. CVD affects approximately 60% of the adult population over the age of 65 in the United States. In Australia (2005 stats) 18% of the population had some form of CVD, and in the age bracket over 65 more than 50% of Australians had CVD.

An underlying contributor to CVD is atherosclerosis, a process involving abnormal build-up of fat, cholesterol and other substances (plaque) in the inner lining of the arteries. The development of atherosclerosis is slow and complex, usually starting relatively early in life and progressing with age. When blood supply to the heart is affected, it can result in angina, a heart attack or sudden death. When an artery supplying blood to the brain suddenly becomes blocked or bleeds, this may result in a stroke causing paralysis, speech and other problems. Atherosclerosis is responsible for the vast majority of the cardiovascular events, and a number of cardiovascular risk factors have been identified.

In recent years, it has become clear that insulin resistance and endothelial dysfunction play a central role in the pathogenesis of atherosclerosis. Much evidence supports the presence of insulin resistance as the fundamental pathophysiologic disturbance responsible for the cluster of metabolic and cardiovascular disorders, known collectively as the metabolic syndrome.

Endothelial dysfunction is an important component of the metabolic syndrome. Endothelial dysfunction describes the loss of normal biochemical processes carried out by the endothelium, the cells that line the inner surface of all blood vessels including arteries and veins. The normal functions of the endothelium are critically important to maintain healthy blood circulation, blood pressure, and a healthy circulatory system.

Deficiency of endothelial-derived nitric-oxide (NO) is believed to be the primary defect that links insulin resistance and endothelial dysfunction. Endothelial dysfunction contributes to impaired insulin action, by altering the trans-capillary passage of insulin to target tissues. Reduced expansion of the capillary network, and reduced capillary blood flow to metabolically active tissues, contributes to the impairment of insulin-stimulated glucose and lipid metabolism. This establishes a reverberating negative feedback cycle in which progressive endothelial dysfunction and disturbances in glucose and lipid metabolism develop secondary to the insulin resistance.

Vascular damage, which results from lipid deposition and oxidative stress to the vessel wall, triggers an inflammatory reaction that worsens insulin resistance and endothelial dysfunction.

Dietary and nutritional interventions that improve endothelial function, reduce insulin resistance, and attenuate pro-coagulant and inflammatory responses reduce the risk of CVD and metabolic syndrome, and can assist in the management of established disease.

OPCs (oligomeric proanthocyanidins), the most abundant flavonoids (plant phenolic compounds) are mostly used for their antioxidant qualities and for their numerous cardio-protective and circulatory benefits. Preclinical and clinical evidence has confirmed the antioxidant actions, and supports the use as a nutritional adjunct in management of cardiovascular and circulatory disorders. Initial clinical research has shown that flavonoids can be useful in the management of CVD.