Each year that passes it seems that an increasing amount of people are gaining weight. Are you one of them? 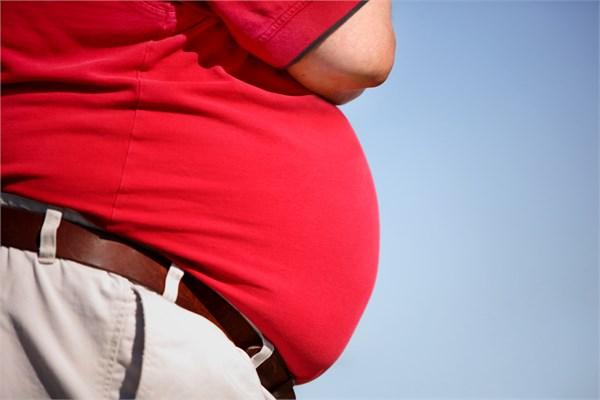 Fat chance of Australians and New Zealanders getting slimmer either, with more than now overweight or obese. In 2017–18, an estimated 2 in 3 (67%) Australians aged 18 and over were overweight or obese (36% were overweight but not obese, and 31% were obese). That’s around 12.5 million adults. The recently released Roy Morgan State of the Nation Report 3 found that in September, only 35% of New Zealanders had a Body Mass Index (BMI) indicating an acceptable weight, 3% down from 2009. The figures show 28% of the population is obese, up 3% from December 2001.

When looking at attitudes towards weight-loss over the last 10 years, similar shifts are reflected with 60 per cent of the population reporting that they would like to be able to lose weight, and 38% saying that they are “constantly watching their weight.”

Despite this, those who considered a low fat diet a way of life fell 3% to 30% in the same period.

So why are so many people overweight, why do so many men and women struggle in their quest to shed those love handles? There are many answers to these questions, but in my opinion some of the main reasons are as follows:

– Too much time on computer, IPad or browsing those smart phones.
– Less activity, too much time sitting or lying down (with technology?)
– Simply eating too much food.
– Eating the wrong kinds of foods.
– Not chewing food adequately.
– No time for exercise, because of being “too busy”.
– Excessive stress leading to destructive habits (food, alcohol, etc.)

Keep reading the many articles on this website which will give you plenty of ideas on how you can shed those pounds, but more importantly, how to keep them off for good. There are certainly medical reasons why some people gain weight – but this is rather the exception and not the rule. Lifestyle and diet are what will dictate how big you get. And like debt, the problem only gets bigger unless you do something about it.