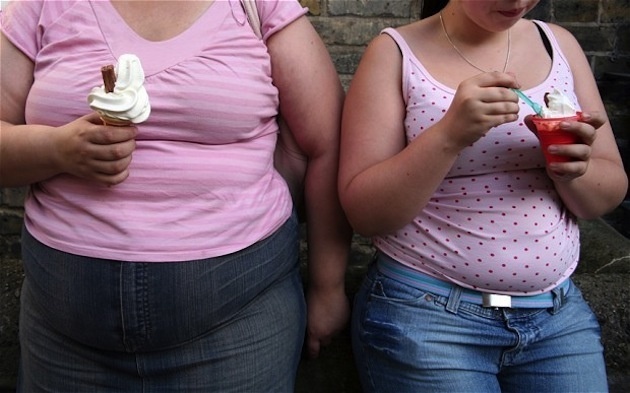 Metabolic syndrome is also known as “Syndrome-X”. Have you tried to loose weight? You may have tried a “diet” of some description like so many, only to discover that it all went back on. Metabolic Syndrome is a cluster of health concerns including: the inability to lose weight, high blood pressure, a “spare tyre” around the middle and more. People have blood sugar imbalances first – then the diabetes.

Are you in the BBC? You may want to read these articles if they are curious. Readers familiar with my work will chuckle because they know what I mean the Big Bum Club. This article defines a “sin-drome” called Metabolic Syndrome or Syndrome-X which was first brought top our attention by Gerard Reaven in the late 80’s.
Metabolic Syndrome is more common than you think, in fact you probably know somebody right now with this syndrome. The tragedy is that the Western medical profession tends to treat the individual symptoms – such as high blood pressure, blood sugar disorders and even extreme treatments such as obesity surgery. Instead – the focus should be on early intervention with the right dietary and lifestyle changes. Is Metabolic Syndrome a “genetic” problem? Nonsense, genes change extremely slowly, about a half a percent in a million years. Metabolic Syndrome is a problem which is getting worse as our affluent Western lifestyle develops more and more. It does not exist in the under developed nations, it is the pinnacle of our affluence. Lots of good advice here.

You will have most probably heard a lot about metabolic syndrome, or syndrome X. But what exactly is Metabolic Syndrome? In 1988, a man called Gerald Reaven noted that several risk factors such as high cholesterol, high blood pressure and high blood sugar are commonly cluster together in over weight individuals. This clustering he called Syndrome X, and he recognised it as a high risk factor for cardio vascular disease. The most common symptoms of metabolic syndrome include high cortisol levels, high blood pressure, high blood sugar, fatigue, and a “spare tyre” of weight around the middle. Metabolic syndrome often causes a fairly rapid fat gain, especially around the tummy, and left unchecked, predisposes a person to diabetes and heart disease. Learn the difference between metabolic syndrome and adrenal fatigue.

We have always been told that carbohydrates are the good guys of nutrition, and that, if we eat large amounts of them, the world should be a better place. In such a world, the experts tell us, there will be no heart disease and no obesity. Most of you will know something about low blood sugar (hypoglycemia), metabolic syndrome (syndrome X) and the low carb and high protein diet. Here is a good explanation of how your body regulates blood sugar and stores the excess as fat.