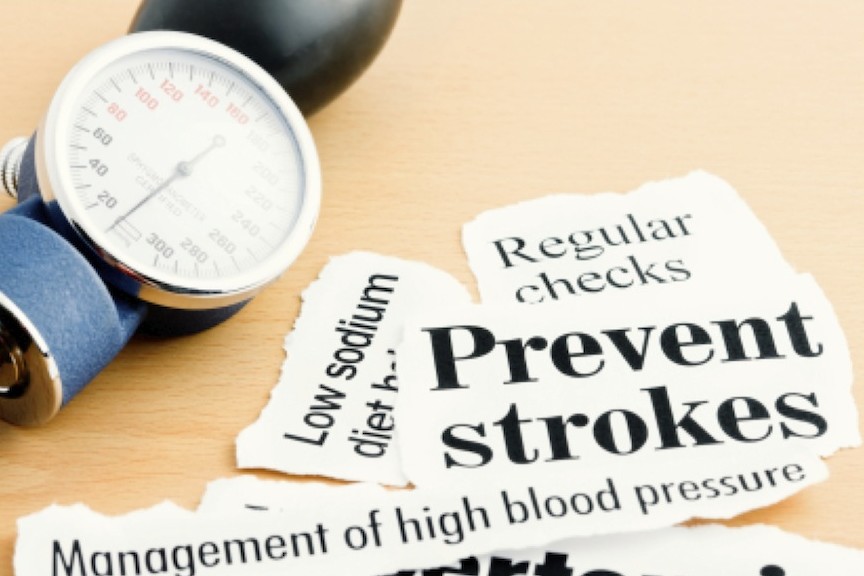 Is Pain Relief Worth… Dying For?

My mother died of a stroke last year. She was taking diclofenac on the advice from her doctor. Little did she know nor did I at the time, that her risk for having a stroke was GREATLY elevated. In fact, an 86% increased risk. Can you for one second imagine if a natural anti-inflammatory herb like Devil’s claw was linked with even a half a percent increased risk of ANY adverse effect on human health? There would be a complete and immediate withdrawl of Devil’s claw.

A Danish study has recently called for the popular anti-inflammatory drug Voltaren to be sold only with a prescription, claiming the drug increases the likelihood of users suffering strokes. The findings were presented to the European Society of Cardiology 2010 Congress in Stockholm, Sweden by Dr Gunnar Gislason last month. The study claims that using diclofenac, marketed in New Zealand as Voltaren, increases the chance of those not thought to be at risk of suffering strokes by 86 per cent.
It also said there’s a higher risk of stroke for those taking high doses of ibuprofen,which is in the painkiller Nurofen.

The eight-year study, which involved more than 2.5 million healthy Danish patients, said care needed to be taken when patients were using non-steroidal anti-inflammatory drugs, in particular rofecoxib and diclofenac. Do doctors caution their patients when they prescribe Voltaren, or any drug for that matter? Not in my experience, after having worked in medical clinics closely with medical doctors for over ten years. Drugs are handed out freely. Are patients followed up to see if they have suffered any adverse effects. Not in my experience. Whatever happened to “first do no harm”? 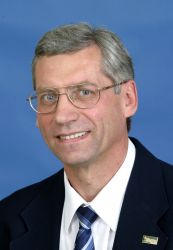 The study recommended the over-the-counter sale of these drugs should be reassessed. Neurologist and stroke expert Professor Valery Feigin told 3 News (New Zealand) the painkiller should be banned. “I would think these studies would be the last nail in the coffin for these types of medication,” he said. Who is Professor Valery Feigin? Professor Feigin is more than qualified to make the educated decision of such a drug ban, he is a neurologist and internationally renowned expert in stroke who has authored over 200 publications, including 5 handbooks of stroke translated into several languages. One of his most recent books (“When Lightning Strikes – An Illustrated Guide to Stroke Prevention and Recovery” HarperCollins) was published in New Zealand in 2004 and has been recently endorsed by the World Stroke Federation and is currently being translated into 5 languages.
Dr Valery Feigin is the Editor-in-Chief of Neuroepidemiology and a member of editorial boards of five medical journals and a peer reviewer for a number of journals, including Lancet, Lancet Neurology, Stroke, American Journal of Epidemiology, European Journal of Neurology, Age and Aging etc. Dr Feigin is also a member of numerous scientific societies and holds a number of prestigious honorary appointments and awards, including the Bruce Schoenberg International Award of the American Academy of Neurology. In New Zealand, Dr Feigin played an instrumental role in establishing the NZ-first Acute Stroke Unit in the Middlemore Hospital and designing and running the Auckland Regional Community Stroke (ARCOS) study, the world-largest population-based stroke incidence study.

Professor Valery Feigin: “I seriously would not recommend Diclofenac to anyone.”

A spokesman for Novartis, which makes Voltaren, sent out a statement which said the company was aware of the study but did not believe “it changes the benefit to risk assessment for diclofenac when used as directed”.”Diclofenac should be used at the lowest possible dose for the shortest duration of time, in keeping with advice provided to prescribers in the approved product information,” said the statement. “Novartis maintains a robust drug safety monitoring process for all its medicines, the data from which is shared with regulatory authorities on a regular basis. Novartis will continue to work with regulatory authorities to monitor and analyse research related to our medicines to ensure the information provided to both doctors and patients is consistent with current scientific knowledge.”

Ministry of Health senior adviser Susan Kenyon told Radio New Zealand the risk was already well-known, and Medsafe currently recommends that patients use the lowest effective dose of the drugs for the shortest possible time. Dr Kenyon said Ministry data showed heart attacks, rather than strokes, were a more likely complication from diclofenac and ibuprofen use. And, are you aware that New Zealand lags behind many developed countries in its provision for stroke sufferers?

Whilst we are on the topic of increased stroke risk and pharmaceutical drugs, oral contraception can be a risk factor if a woman smokes or has a history of heart disease, hypertension or migraine, especially migraines with auras. If you do take oral contraceptives, you should have your blood pressure checked regularly and tell your doctor if you have or what you believe to be headaches– for example, every time the prescription is renewed. I have personally seen too many women in my clinic who have a history on migraine headache and who ARE on the Pill. To make it worse, some of these women were smokers. Talk about Russian roulette! Does their doctor know? Yes, but many do not enquire sufficiently into the patient’s case history to establish their history of migraine. I know, I spend an hour with each new case, not 5 minutes.

Do you take Voltaren or Ibuprofen? I strongly recommend you STOP and see your GP as soon as possible. There are natural options, and perhaps you may want to spend time finding out why you have pain and what other options you have. The worst drugs, in terms of side-effects, are the “pain killers” yet they are marketed freely on television in New Zealand and America alongside toilet paper, chocolate, automobiles and beer.

Is pain reduction really worth an 86% risk of a stroke? Your decision.