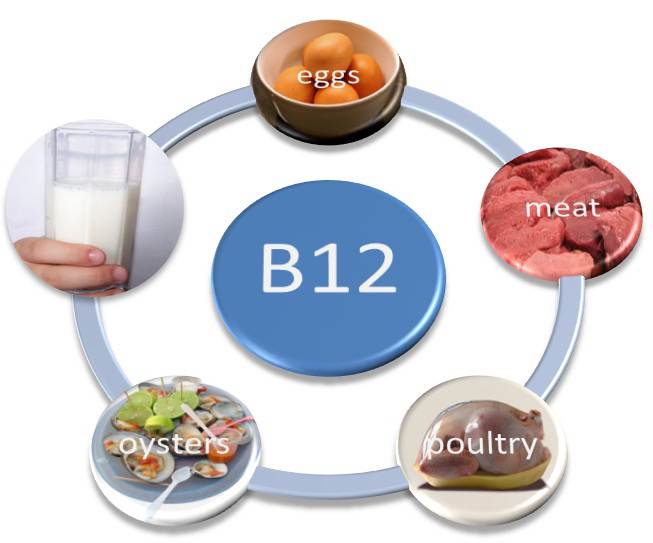 Vitamin B12, or cyanocobalamin, is a complex crystalline compound that functions in all cells, but especially in those of the gastrointestinal tract, the nervous system, and the bone marrow. Vitamin B12 helps the development of our red blood cells and if lacking in B12, a person will commonly suffer from pernicious anemia.

There are three different forms of B-12 available, the most common form is generally cobalamin. But there is also cyanocobalamin and adenosylcobalamin.
B12 deficiencies are common in NZ, with up to 25% of the female population being deficient.  Almost 30% of women are Fe deficient.

Clinical applications for Vitamin B12

More specific applications for the methylcobalamin form of B-12

More specific applications for the adenosylcobalamin form of B-12

Adenosylcobalamin, which is found more in the mitochondria of the cell (the “powerhouse” of the cell), is essential in the formation of haemoglobin and the breakdown of certain amino acids, fats and cholesterol that helps to maintain the correct fatty acids in myelin, the fatty sheath surrounding your nerves.  Approximately 70% of the liver’s Vitamin B12 reserves are in the form of adenosylcobalamin.  Adenosylcobalamin is formed endogenously (internally) and its impaired biosynthesis can lead to a condition known as Methylmalonic academia.