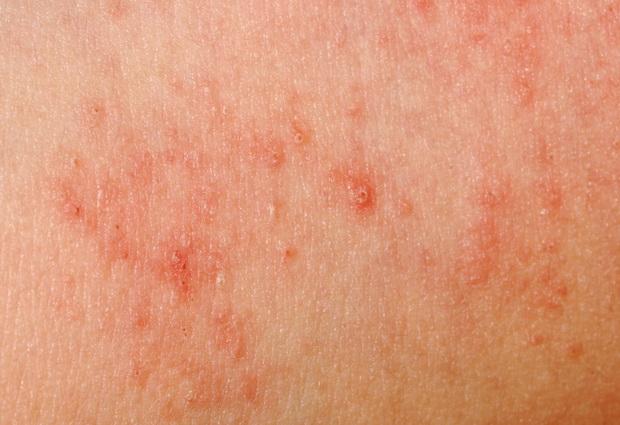 There are many different kinds of infections of the skin involving various species of yeast, this post contains lik=nks to various articles about skin yeast infections.

Tinea Versicolor (also known as Dermatomycosis furfuracea, Pityriasis versicolor, and Tinea flava) This fungus actually changes the color of the skin it infects; the patches may be lighter or darker than your normal surrounding skin. This spotted pattern and the fine scaly flakes at the margins make this fungal infection the easiest to identify.

Skin Yeast Infections Can Affect you Systemically The common types of skin yeast infections can often affect other parts of the body as well, especially if the condition is allowed to remain for some time going into a chronic phase. For example, you may have a severe case of athlete’s feet and develop bloating, gas.

Ringworm (Tinea corpora) This is probably one of the most misdiagnosed yeast skin infections I have seen, commonly viewed as eczema in children. Ringworm is caused by a microscopic fungus, not an actual worm. Many people worry a great deal about the term “ringworm”, and actually believe they have a worm problem.

Jock itch is a very common skin yeast infection affecting millions of men annually. It can affect men from all walks of life and be a most uncomfortable problem that many men prefer not to talk about. Read about how to cure this common men’s yeast infection.

Candida Yeast Infection Skin Problems Can Be Difficult To Diagnose

Skin Yeast Infections Can Be Difficult To Diagnose Skin fungus infections can at times be hard to recognize by the practitioner, and difficult to diagnose. I have on many occasions had patients present in my clinic with a yeast skin infection, only to be told that it was a case of eczema, psoriasis.

Previous Post: Skin Yeast Infections Can Be Difficult To Diagnose

Next Post: Diet Can Affect A Child’s Diaper Rash