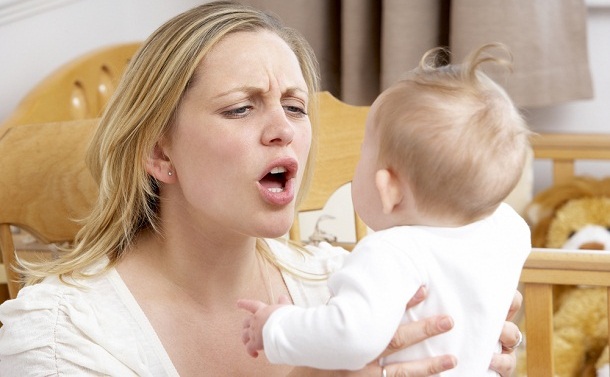 Do You Have Postnatal Depression?

Postpartum depression is also known as postnatal depression or the postpartum blues, is more common than you think. It is surprising how many times I have seen a young woman in my clinic presenting with depression after the birth of her child. Having a baby is quite an emotional time in a woman’s life and for some it can be a real emotional roller coaster with so much to deal with. Being depressed is just not one of the things that a new mother would expect.

There are many reasons why a woman may feel down or anxious after having her child, and one of the biggest ones can be the sheer overwhelming fatigue, especially if she has one or more children to care for as well as her newborn baby. The main thing to remember is that most all cases resolve themselves over time, especially if there is plenty of support.

Postpartum depression is defined as a mood disorder that begins after childbirth and lasts up to eight weeks (with some extending to a year). There are basically three degrees of this form of emotional lability:

Next Post: Weight Loss And The Low Carb Approach