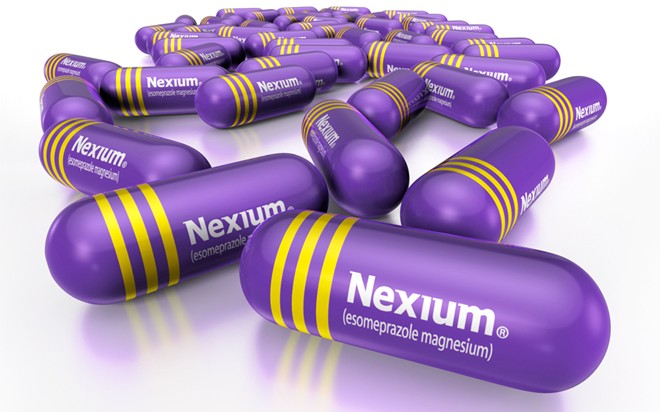 We can learn valuable lessons from the past so that they will not be repeated in the future. The intelligent and common-sense approach is to be aware where we have gone wrong and why, and more importantly – to utilize the most effective natural medicine approach when it comes to eradicating and recovering from infectious disease. A tragic but common occurrence is that antibiotics are in many cases routinely prescribed as a ‘precautionary’ measure when it is uncertain if the infection is caused by bacteria or a virus. This is often the case for viral infections such as glandular fever, herpes infections and gastroenteritis. Antibotics play no role in treatment or prevention of viral illness and in fact only hinder recovery. Antibiotics should be used as a last resort, and not used for front line treatment, and if they were used like this as the rule, bacterial resistance would have probably not occurred.

What If An Antibiotic MUST Be Used?

There are several steps a person can take to offset any negative effects of antibiotic prescribing, as well as maximizing the effectiveness of the antibiotic:

Taking Non-Steroidal-Anti-Inflammatory-Drugs (NSAIDS) like Aspirin, Ibuprofen, Paracetamol, etc; damage the lining of the upper digestive system in particular, allowing partially digested foods, microbes and various toxins to enter the bloodstream. These drugs cause leaky gut in most all cases and have a significant impact on our beneficial flora.

The use of NSAIDS is associated with an increase in endotoxins as well as gram-negative bacterial concentrations. Marlicz et al, 2014 As well as a decrease in Lactobacillus and Bifidobacteria spp. Montenegro et al, 2014

NSAIDS block pain by cytokines and eicosanoids that help to promote inflammation. Unfortunately they are also known to block beneficial eicosanoids and cytokines due to their indiscriminate blocking nature. This prevents the body from effectively repairing itself, disrupting maintenance, repair and growth of healthy cells.  I discovered many years ago in my clinic that when patients with various forms of arthritis and ‘incurable’ auto-immune disease improved their gut health as much as they could by avoiding ALL forms of alcohol, pharmaceutical drugs and other toxins, often their pain just seemed to ‘disappear’ magically, and on many occasions it only took one month. Recommendations generally included a low-reactive (toxin-free) diet, the FOS and GOS foods, antifungal/SIBO treatment along with restoration of their LGS.

Taking Proton Pump Inhibitors (PPIs) like Losec and Gavascon are a class of drugs that work on the cells that line the stomach, reducing their production of acid. PPIs are used to treat heartburn, gastroesophageal reflux disease (GERD), and gastric ulcers. They include: esomeprazole, lansoprazole, omeprazole, pantoprazole and rabeprazole, and are available in various different brand names. These drugs are amongst the most widely sold drugs in most Western countries, with their sales reaching 9.5 billion US dollars in North America alone in 2014. Nexium, the purple pill from AstraZeneca, generated $6.3 billion in sales in 2014, according to IMS.

The use of PPIs is associated with a marked decline in beneficial bacterial biodiversity which occurs in as little as 7 days after commencement of the drug. Seto et al 2014 Unfortunately, this decline is only partly reversed one month after the drug has been discontinued. Patients who routinely take PPIs are also at an increased risk of SIBO. Lo & Chan, 2013 Regular PPI users can also be more prone to Clostridium difficile infections Janarthanan et al, 2012 as well as looking forward to a decreased population of small intestine Bifidobacteria concentrations. Wallace et al, 2011

Whatever happens adversely to a person’s GI tract upstream will also negatively affect them downstream, and those who take PPIs for extended periods of time will notice an increased protein load and putrefaction in their colon due to impaired protein digestion in the upper GI. They will notice an increase in ammonia, indoles, hydrogen sulphide and phenols producing symptoms such as fatigue, headaches, gas and bloating and sleep disturbances. In my experience these patients will benefit from the addition of digestive enzymes in their diet.