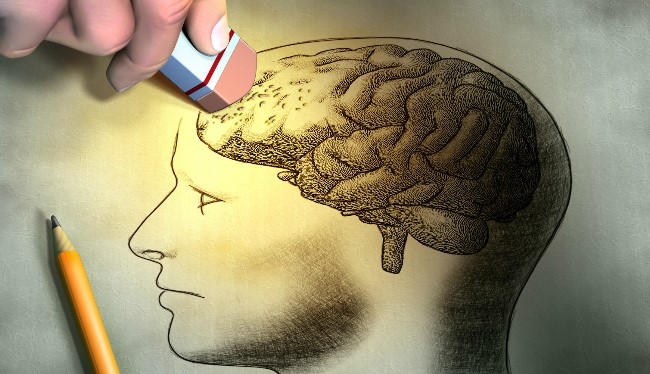 Memory is something a lot of people struggle with, particularly short-term memory. Long term memory appears to be much less problematic. There are many reasons why your shorth term memory may be affected. This article will give you an insight into how your memory works, and there are some good tips and tricks on how you can improve your memory.

This article is the second in a two-part series I originally wrote. Part 1  focused on mood and food, in the second part of this series I would like to focus on memory. I wanted to originally research and write an article on cognition as well as memory, but on closer inspection found that memory is such a huge topic in its own right, and this is one area I know that many of us would like to improve. Memory is your ability to store, retain, and subsequently recall information. This magical process happens at places in the brain known as synapses (where nerve cells “communicate” with each other through the release of chemicals called neurotransmitters).

Memory problems, like mood disorders can vary in intensity. Most people maintain a reasonable level of long term memory, but many people as they age complain of a failing short term memory and some over the years have asked me if there is anything they can do or take to improve a flagging memory. Let’s see what recommendations I make to helping you improve your short-term memory, because it is possible!

Brain waves are at the very heart of communication between neurons within your brain, they are the root of all your thoughts, behaviors and emotions. They are produced by a pattern of synchronised electrical impulses that originate from large masses of neurons that communicate with each other.Read on about the different waves of electrical activity and how the influence thought and emotion.