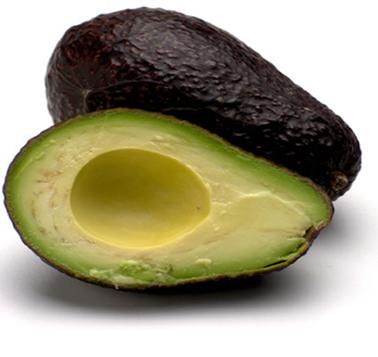 Fresh fruit and vegetables cure heart disease new research has revealed. Eating a healthy amount of greens could have an effect on genes linked to heart disease, according to a new study. Science is validating what naturopaths have been preaching for over a hundred years – that consuming lots of fruits and vegetables helps to reduce not only the incidence of heart disease, but cancer, diabetes and most chronic degenerative diseases as well. And all this without the need for surgery or drugs.

Professor Sonia ANand from Canada’s McMaster University found that eating fruits and vegetables may actually change a gene variant, called 9p21, one of the strongest predictors for heart disease.

“We found that in people with this high-risk gene who consumed a diet rich in vegetables and fruits, their risk came down to that of people who don’t have that gene,” said Dr. Sonia Anand, a lead author and professor of medicine and epidemiology at the Michael G. DeGroote School of Medicine at McMaster University. 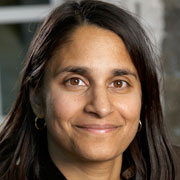 Dr. Anand is conducting epidemiological research and clinical trials that address the determinants and prevalence of women’s health problems as they relate to vascular diseases. The chair is being supported by a donation from Eli Lilly Canada, a drug company along with funds from McMaster University and the Population Health Research Institute, directed by Dr. Salim Yusuf. The researchers analysed the diets of more than 27,000 people from different parts of the world who were already enrolled in two separate studies looking at heart disease.

“Despite having a high genetic risk for heart disease, a healthy lifestyle can actually turn off the gene,” said Anand. She also said it’s not yet clear exactly how diet affects the gene. The study participants who lowered their risk through their diet ate at least two servings of fruits and vegetables a day. Raw fruits and vegetables played the biggest role in lowering risk, Anand said. “Studies have also shown that those who eat healthier diets tend to offset the risk that same chromosome places on them,” said Dr. Phil Ragno, director of cardiovascular health and wellness at Winthrop University Hospital in Mineola, N.Y.

But she added that this research doesn’t mean that people should go out and get genetically screened for the presence of 9p21 variants. Screening is costly and not routinely done. The role of genetics is an expanding area of medical research, and experts believe the next few years will bring new health recommendations based on people’s genetic makeup. And that could be reassuring for many people with genetic susceptibility to certain conditions. “We often think of genetic factors as being unmodifiable factors,” said Anand. “But lifestyle factors can actually change the genes.”

The bottom line is that eating a diet high in the freshest seasonal fruits and vegetables will give you a high risk of reducing your chances of developing heart disease, in addition to many other acute and chronic illness.

Previous Post: Half Of All Heart Attacks Are Silent