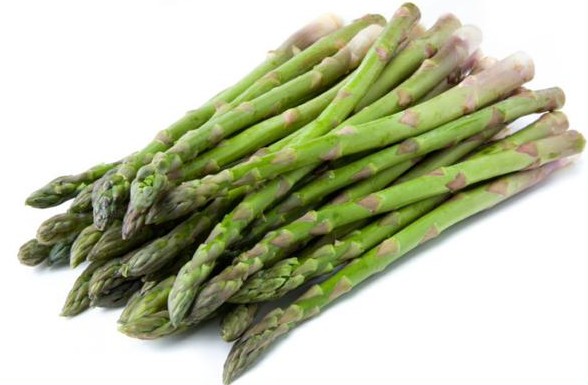 Bruschetta is a hearty appetiser from central Italy whose origin dates to at least the 15th century. This dish is a mysterious yet interesting item in the gourmet food world, and there appears to be some confusion on how to eat it. In many gourmet grocery stores in NZ and throughout Australia you will find jars of Bruschetta on the shelf near the pesto generally. You may have picked up a jar without really knowing what to do with it, and in many cases I find that people serve it on pasta or even on crackers.
True bruschetta is simple enough to make for even the most basic kitchen impaired cook to master. It is traditionally a toasted bread rubbed with garlic and then topped with extra virgin olive oil drizzled over the top.

Bruschetta today is still served in the traditional style and the family recipe is passed down from generation to generation. However, Bruschetta for the most part is served with tomatoes. Other variations include using pepper rubs and actual chunks of vegetables from Piquillo Peppers and Jalapeno Peppers to artichoke hearts and fresh basil or a pesto. The toasted bread is topped with olive oil imbued tomatoes and spices. Some people like to add even more flair by topping it with cheese. The dish is simple yet good in its traditional mode, and perhaps even better as it has evolved.
If you wish to make your own bruschetta I can highly recommend that you experiment with toppings and then add on what you like. If you are no great hand in the kitchen then use the bruschetta from your local gourmet store.

Saute onion, garlic, mushrooms and porcine.  Allow to cool then pulsate in proessor until slightly blended but don’t lose sight of the mushroom shapes altogether.

To Serve:  Place bruschetta in middle of a plater.  Spread on mushroom mix and top with asparagus spears.  Drizzle a little olive oil.  Garnish with salad leaves and enjoy.